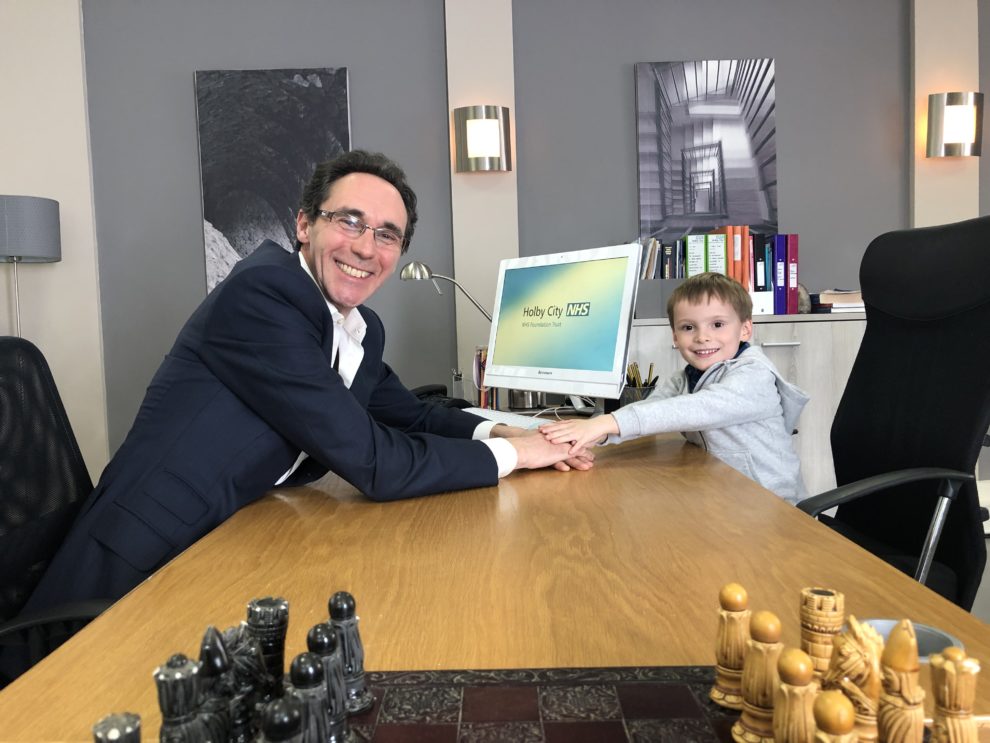 Harry heavily featured in two episodes playing the role of Oskar Johannson. This was Harry’s first job following his first casting at the age of just 5 years old!

Keep an eye out as another client will be hitting the Holby City hospital in the not too distant future!

See below a picture of Harry with Guy Henry who plays Doctor Henrik Hanssen.

Could you star in a TV series?